The author has presented a most intriguing fictional tale centered upon a group of characters each of whom has lost a loved one in the disastrous destruction of the Twin Towers in New York City by the airplanes purposely flown into them on 9/11. It is a story primarily about this group of freshman high school students being thrown together by being in the same area by residence and their class and associated activities in which they indulge. The title of the book, is the name of the cleaning establishment that offers service to residents of the area and where much activity of the pertinent characters is discussed, often next action decided, frequently initiated and decisions made for future moves. The characters exhibit the complexity of thought that assails every growing person of these ages but are provided a further depth by the nature of each person’s singular loss, the story it entails, and the underlying ethnic considerations.

Discussion: The author has set forth an appealing, even somewhat riveting coming-of-age tale for young readers that adults also will discover to be most thought producing. Perhaps it may be considered rather ‘Pollyannaish’, but the characters are well ‘fleshed-out’ and nicely managed as their gradual growth ensues. Occasionally their patterns of activity, as well as their depths of thought, are difficult to accept as high school freshmen, but are acceptable in the situations that do exist. To provide further actual details would be a disservice to the prospective reader, so suffice it to say: the book presents valuable lessons to the young adult, and a fascinating read (with even thoughtful suggestions for the fully adult) reader.

5* for reasons set forth. 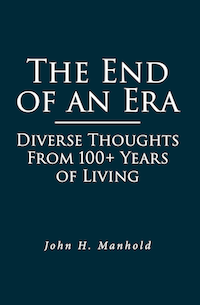 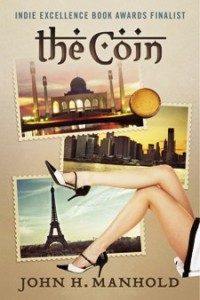 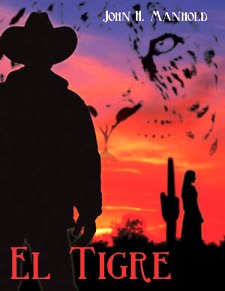 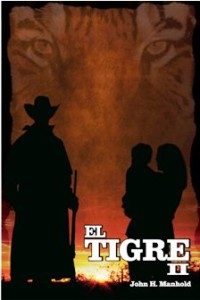 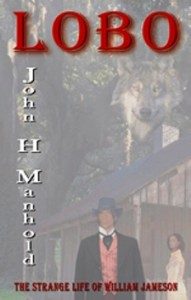 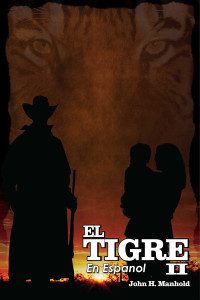