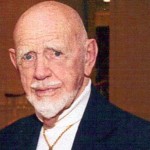 John likes to say that he has always been interested in the Renaissance way of life. In his own words, “perhaps he just had an ‘attention deficit’ that resulted in boredom after an amount of activity in any one area”.

As a result, John has degrees from three (3) different universities in somewhat diverse areas that have led to notable scientific investigative results resulting in lectures and consultations throughout the world. He has published 6 text books in the fields of medicine, dentistry and psychology and a lexicon in 4 languages. In 2009 he received a Lifetime Achievement Award for these activities. 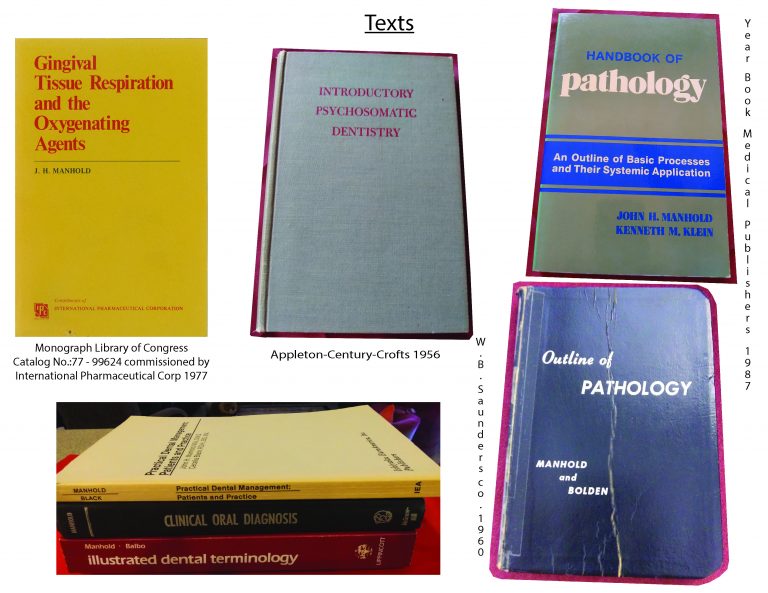 His sculpture resides in collections both within and outside of the United States.

Boating also appealed to John for some time and, while his wife, Kit, studied marine engineering, he obtained U.S.C.G. Captain’s and Master’s papers. One of their trips covered 6000 miles.

During these years, John and Kit played a lot of competitive golf, both at home and internationally, until he reached a ‘stage of maturity’ that made competition at this level unrealistic. They returned to some of their earlier passions – competitive shooting. They joined the Single Action Shooting Society, established the Miakka Misfits in Florida and served as Territorial Governor and Range Officer for several years. During these years, as one of the earlier advanced safety instructors, he taught safety in Florida, Alabama and Mississippi.

John is a member, and former officer, of numerous professional, writer, and art associations, as well as an elected Regulator of SASS and a member of the Cowboy Fast Draw Association with numerous prizes in their competitions. At 89 years of age he still was competing, and medaled in the 2006 and 2007 World Senior Games and the 2007 Cowboy Fast Draw Nationals. Writing, unfortunately, has interfered with serious continuation of these activities
John served in WW II and in Korea where, among other activities he taught the basics of knife fighting to recruits.